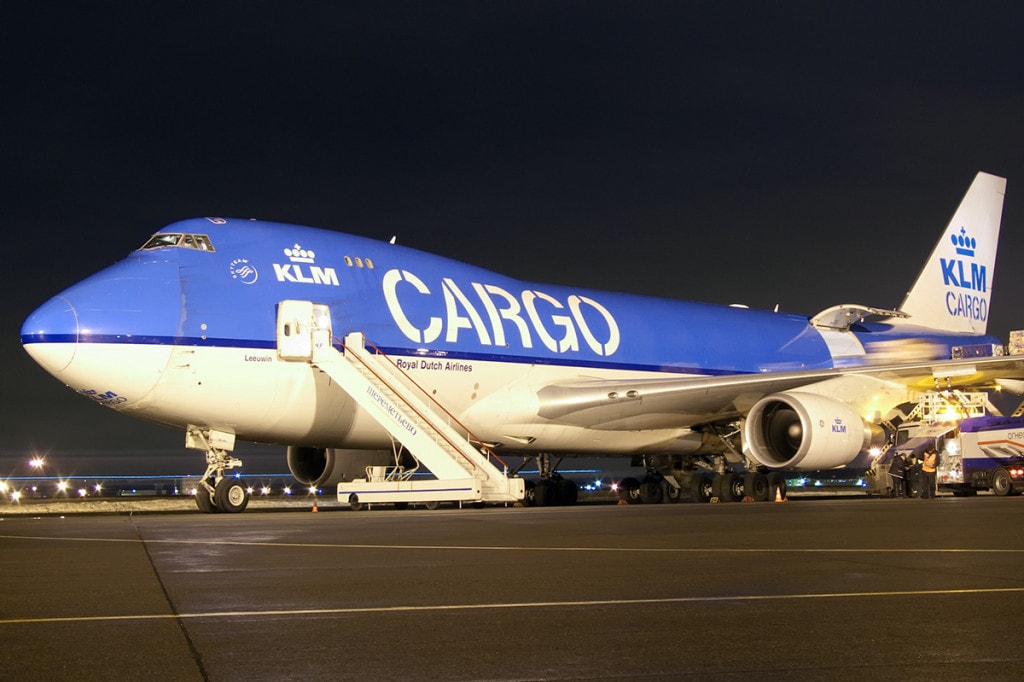 Just as the slot argument in the EU reaches new heights, Maastricht Airport (MAA) is set to ban older 747s and MD-11s, a move that will hit freighter operators.

The ban is expected to come into effect in April, and will see 747-200s prohibited from using the airport, which has sometimes been used as an air cargo overflow for Schiphol.

But Air Cargo Netherlands was sanguine about the move. MD Maarten van As said countries needed to take a proactive policy towards sustainability.

“We have to be prepared for this future, with a critical view on aviation. We understand this step of MAA. In the short-term, of course, this will have operational implications for users.”

The airport told media the measures would reduce both noise pollution and income at the airport, with two 747-200 flights a week set to be cancelled.