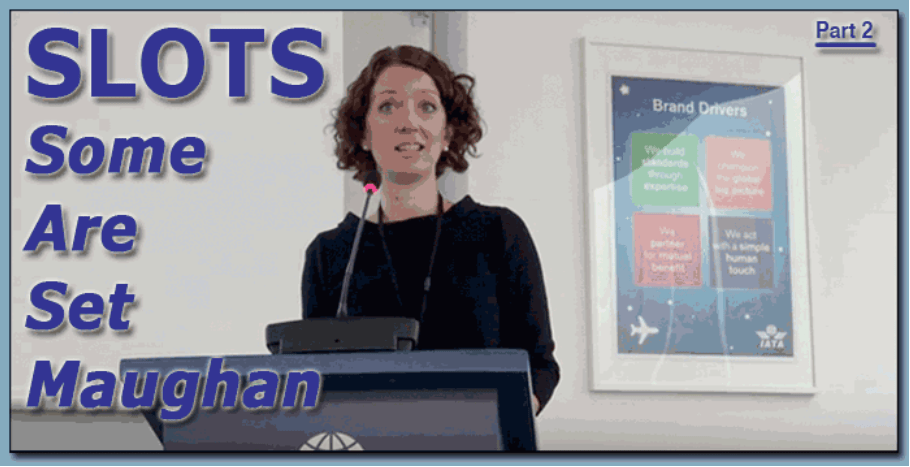 The lack of winter season slots at AMS forced many cargo airlines to find alternative airports and highlighted the glaring lack of global airport capacity. The e-magazine FlyingTypers paid special attention to this issue in two recent specials.

In the first special, the European Shippers’ Council called for reform of IATA’s 80:20 slot guidelines. Rogier Spoel, Air Transport Policy Manager at ESC, told FlyingTypers that in the next ten years there would be “a fight” between freighter operators and fast-expanding budget airlines. He outlined that it is far more difficult for freighter operators to achieve the 80% goal than for passenger airlines.

In part two, FlyingTypers spoke to Lara Maughan, Head of Worldwide Airport Slots. She said: “IATA’s analysis of a move to a 70:30 split on historic slot allocation had shown this would not yield the extra leeway cargo airlines sought. I think the real issue here is the need for flexibility when looking at this area of the market. And I think that can be achieved in a number of ways, not necessarily by reducing the utilization rate, but by being more flexible in the approach, and understanding that market.”