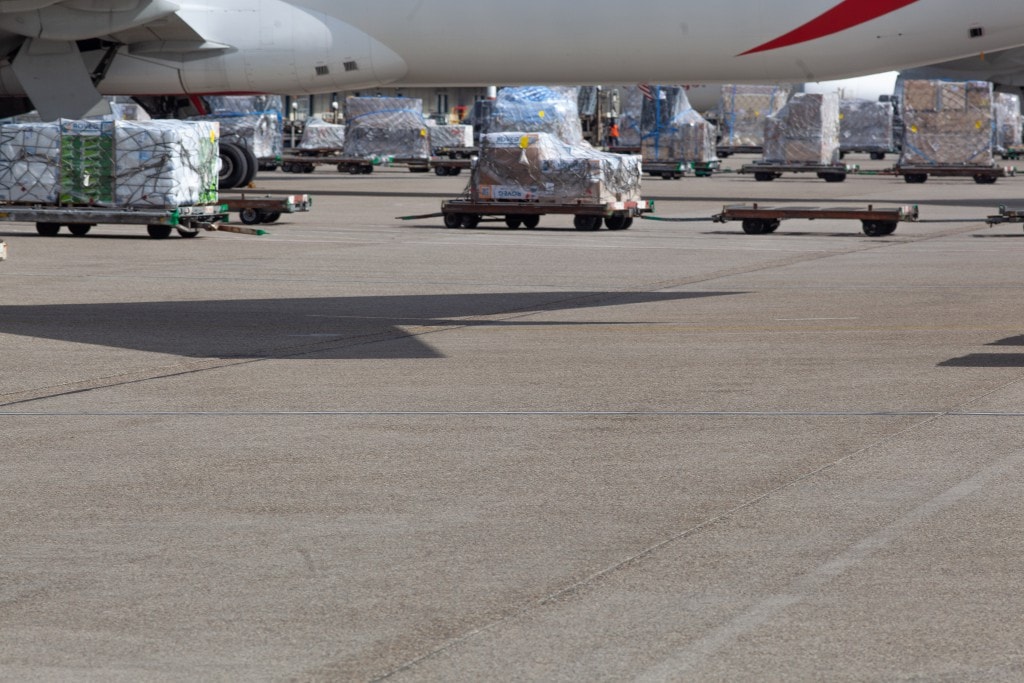 Dutch politicians and the aviation industry yesterday labelled the proposed new Dutch aviation tax “stupid” at an expert meeting at the senate.

A recent report by Dutch research institute SEO concluded that the planned tax on freighter flights would have “major negative effects” on the industry and Dutch trade. Shippers association evofenedex said the tax was “not proportional”,  and would be “unlawful and ineffective”. While the tax has been agreed by the Dutch parliament – before the report was published – it must now go through the senate.

Representatives of the Logistics Alliance, KLM, SEO and Maastricht Airport were among those speaking at the meeting, when Senator Ferd Crone described the tax as “stupid”. And given its low environmental impact and high risks, Thijs Boonekamp, of SEO, noted that the Netherlands was the only country in Europe to be subject to a tax on cargo flights. Foreign airports, on the other hand, offer discounts on cargo flights because of the amount of employment that air cargo provides for the region, he added.