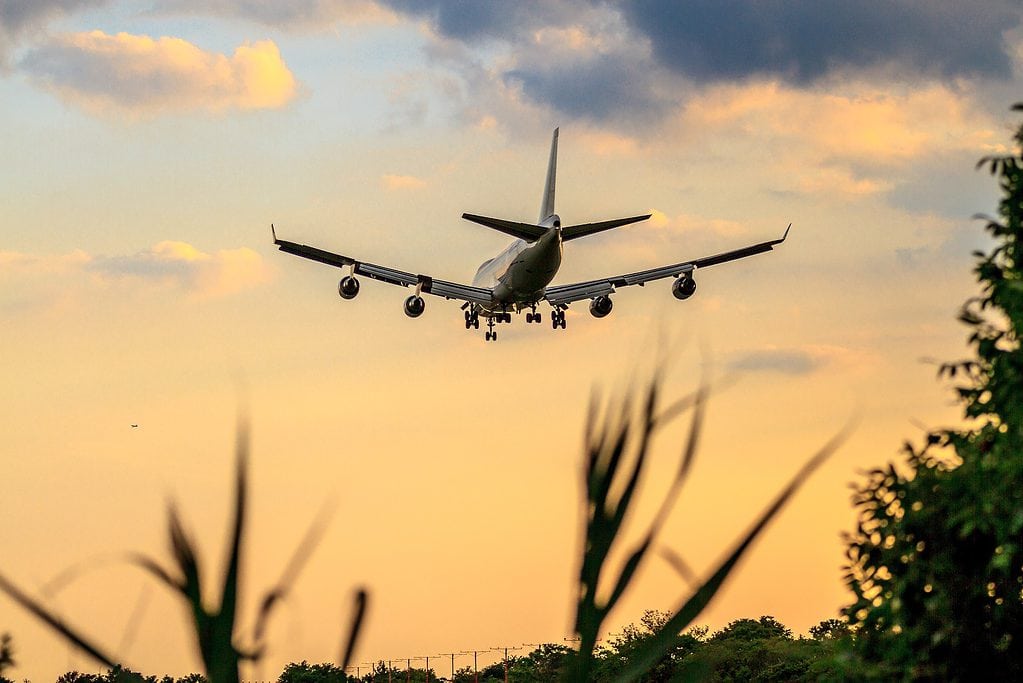 Maastricht Aachen Airport (MST), located in the south of the Netherlands, has proposed a ban on older Boeing 747s as it looks to catalyze the renewal of widebody cargo fleets. In particular, it targets aircraft that cause the most annoyance to local residents when it comes to noise pollution.

Bans for some, surcharges for others
According to Aviation24.be, the ban would come into place in April 2023, after which the Boeing 747-200 would be prohibited from using the Dutch airport. Also barred from the facility would be the McDonnell Douglas MD-11. This follows a similar move in Israel, where quadjets will be banned next year. Maastricht only sees short-haul passenger flights, but widebodies bring cargo to the airport.