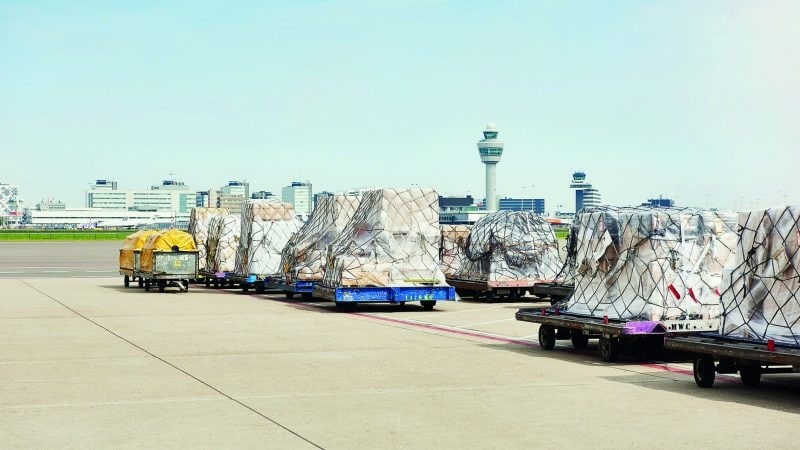 The Dutch Parliament supports the creation of a separate slot pool for cargo operations at Amsterdam Schiphol Airport. The final decision lies with the responsible minister, Mark Harbers, who is weighing the idea against European legislation. Air Cargo Netherlands (ACN) hopes for an imminent solution, but Brussels has the final say.

Separate pool for cargo slots
Just before Christmas, the Netherlands’ House of Representatives (‘Tweede Kamer’) supported a motion put forward by one of its members, Daniel Koerthuis of the liberal party VVD. The motion called for an investigation into the feasibility of a separate cargo slot pool. According to ACN’s Managing Director, Maarten van As, Schiphol can remain a prosperous cargo hub with 20,000 dedicated cargo slots per year.
“We are very pleased with the support of the VVD as well as other parties such as CDA and PVV,” says Mr. van As. “The support of the Chamber is impressive. Of course, everything stands or falls with the Minister’s decision. He says that he considers this support very important. Nevertheless, he claims that the current European legislation does not allow the creation of a separate pool, as this would be considered a form of discrimination.”