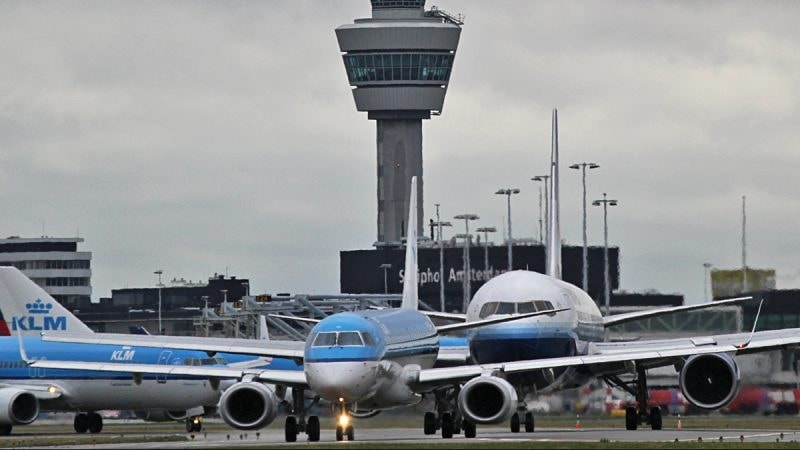 Dutch shippers and the air cargo community have welcomed the prospect of closer ties between Amsterdam Schiphol and Maastricht (MST) airports.

On Friday, the airports announced that slot-restricted Schiphol intends to acquire 40% of MST for €4.2m, and both parties will invest in MST, which earlier this year was in danger of being closed.

“We see MST as complementary to Schiphol, and air cargo as a whole in the Netherlands,” said Rogier Spoel, policy manager air and ocean freight for shippers’ organisation evofenedex.

“In the past, the airports would compete for flights and now they are cooperating, which is a positive development. Next to the investment, Schiphol would also provide in-kind support on airport development and getting the right permits and such.”