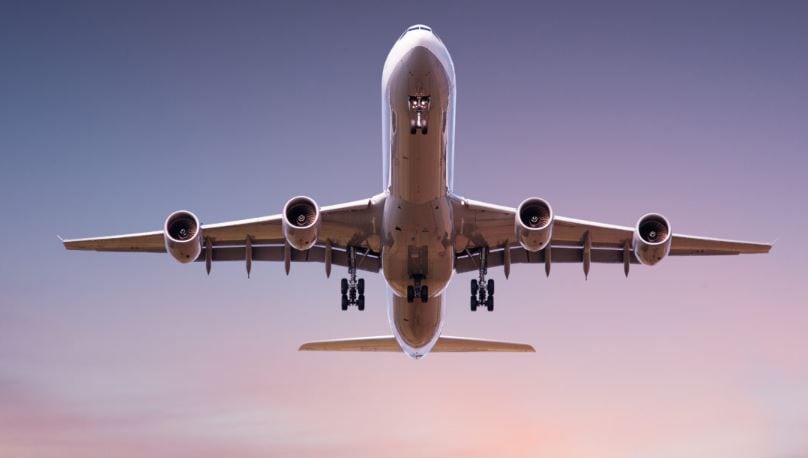 Global air cargo tonnages in the last two weeks of 2022 saw their typical seasonal slump, the latest preliminary figures from WorldACD Market Data indicate, capping a year characterized by a slide in demand and pricing since the end of the first quarter, as markets adjusted to and recovered from the exceptional patterns during two years of the Covid-19 pandemic.

Although the final week (week 52) of 2022 saw a steeper decline in chargeable weight than the previous year, the average drop across the final two weeks is broadly similar to that seen in 2021, although average rates this year declined slightly less steeply in the final week than last year.

The hesitant and stuttering lifting of China’s remaining Covid restrictions, ahead of a relatively early lunar New Year on 22 January, combined with an uncertain economic outlook that includes weak consumer and business confidence, make the outlook for the coming months even more uncertain than usual at this time of year.

Figures for week 52 (26 December to 1 January) show an overall drop of -27% in worldwide flown tonnages compared with the previous week. The decrease in overall chargeable weight is normal for this time of the year in view of the holiday season, with this year’s drop more significant than last year (-21%) when comparing week 52 to week 51. Average rates declined in week 52 by -3% compared to the previous week, which is less substantial than during the same period last year (-7%) but still a continuation of the sliding rate levels that we have witnessed since the beginning of December 2022.

Comparing weeks 51 and 52 with the preceding two weeks (2Wo2W), tonnages decreased -21% below their combined total in weeks 49 and 50, while average worldwide rates declined -5%, combined with a -7% decrease in capacity – based on the more than 400,000 weekly transactions covered by WorldACD’s data.

Comparing the overall global market with this time last year, chargeable weight in weeks 51 and 52 was down -22% compared with the equivalent period in 2021, at -6% lower capacity. Notably, tonnages ex-North America are down by -29%, and ex-Asia Pacific tonnages are -28% below their strong levels this time last year. But there were also double-digit percent year-on-year drops on tonnages outbound from Middle East & South Asia (-14%) and Europe (-14%).

Capacity reduced compared to previous year and is down almost from every region: Asia Pacific (-14%), Central & South America (-12%), Europe (-8%) and North America
(-4%), whereas from Africa (+10%) and Middle East & South Asia (+1%) capacity remains above its levels this time last year.

Worldwide rates are currently -30% below their unusually elevated levels this time last year at an average of US$3.03 per kilo in week 52, despite the effects of higher fuel surcharges, but they remain significantly above pre-Covid levels.